The History of Papermaking

Home » The History of Papermaking

We associate paper so strongly with writing that it’s easy to forget its other uses. By the same token, we don’t often think about the fact that paper was an invention. The fact remains, however, that paper was once at the cutting edge of modern technology. Indeed, the material which was used not just for books but for packaging, cleaning, decoration, and a host of other applications has taken a fascinating journey through history to arrive at its current state of ubiquity.

Though the Egyptians were known for their use of papyrus more than four thousand years ago, and the Chinese themselves wrote on parchment fashioned out of bamboo throughout history, the invention of paper as we know it did not come about until the Han Dynasty, which lasted from 206 BC until 220 AD. Until recently, credit for the invention had gone to Cai Lun, a court official who (around 105 AD) thought to combine natural materials like tree bark with fibers separated from rags and fishnets. He was subsequently deified as the god of papermakers! 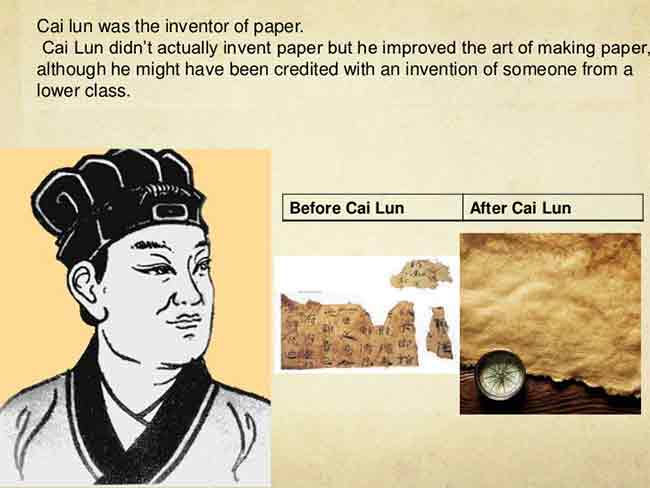 Rather than simply binding fibers together into an unwieldy scroll, Cai Lun’s process involved beating the materials into a pulp that, having undergone a mechanical change in chemical composition, could be made to hold together in sheets more easily.

While modern archaeologists have unearthed paper maps that predate Cai Lun by at least a century, his technique does seem to have led a watershed moment in the history of papermaking. He earned the praise of the Emperor, and over the next few centuries, paper would come to be used not just for writing but for packaging, tea bags, currency, and toilet paper.

The Spread of Papermaking Techniques

While the Chinese are sometimes said to have kept their papermaking techniques a secret from the rest of the world, there was little they could do to stop its spread. By the 7th century, papermaking had spread to Korea and Japan, and by the 8th century (via regional conflict or the Silk Road, depending on whom you ask) it had made its way to the Islamic world, where the earliest paper mills (the most significant innovation in papermaking technology since moulds were first employed shortly after Cai Lun’s era) are known to have been utilized to make the process more efficient, and thereby more profitable as a major industry.

The Arab world, too, is rumored to have been secretive when it came to its papermaking processes. Perhaps for that reason, the process was not prevalent in Europe until some centuries after its introduction to the Islamic world.

Their late-coming notwithstanding, Europeans proved capable stewards of the art of papermaking. So much so, in fact, that it was in 19th century Europe that modern papermaking techniques first took root in the form of more sophisticated papermaking machines. The devices (the most important of which was London’s Fourdrinier machine, which earned a patent in 1801, and remains the basis for most modern printing) were able to create continuous webs of paper that could later be cut into individual sheets. 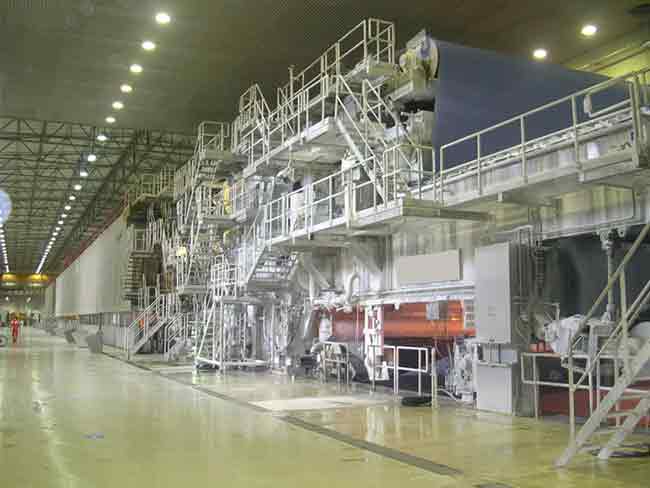 In the 1830s, this innovation was combined with another equally crucial one, the utilization of wood pulp as a replacement for pulped rags. Wood pulp would become standard for newspapers and cheaper book printings (it remains the norm for modern mass market paperbacks). The ubiquity of paper has been alluded to above, and one can easily imagine the transformative effect that inexpensive paper could and did have on industrialized societies—with what was once a tremendous advance in technology becoming a commonplace but no less crucial aspect of modern life. Of course, the centuries have seen improvements not just in the quality of mass-produced paper, but of handmade paper as well. Traditional techniques have been refined in the modern era to produce paper suitable for attractive art objects and fine printings of books. 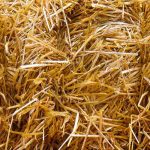 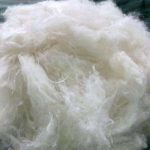 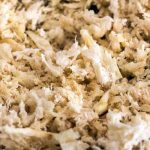